Wide Sargasso Sea by Jean Rhys: Giving Voice to the Madwoman in the Attic

The premise of Wide Sargasso Sea is fantastic: to present the back story of Antoinette Cosway (also known as Bertha Mason), the infamous "madwoman in the attic" and wife of Mr. Rochester in Charlotte Bronte's Jane Eyre. And, if you're a lover of the character of Mr. Rochester, you may wish to stop reading here, because Jean Rhys is more than moderately successful in exposing his prejudices and placing the blame for his wife's alleged "madness" squarely upon his shoulders.


The work is even more impressive when it is considered in historical context: published in 1966, the book came just four years after Jamaica's independence from the United Kingdom, and can be read largely as a rejection of the long period of British imperialism and subjugation of the Afro-Caribbean populations of the West Indies. In short, Rhys (a native of Dominica) argues that the British never understood the culture or the motivations of their unwilling subjects, and it is this misunderstanding, labeled as inherited "madness" by Rochester, that condemns his wife to solitude and leaves her only an act of desperation.

Beautiful, powerful, and occasionally scattered (like the culture it describes), Wide Sargasso Sea is number 94 on Modern Library's list of 100 Best Novels. Weighing in at less than 200 pages, the minimal effort is well worth the reward. For both literary and historical reasons, this is a novella that is not to be missed. Highly recommended.
Posted by Patrick (at The Literate Man) at 5:36 PM No comments: 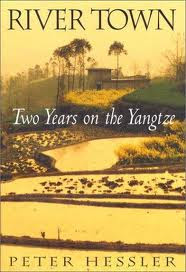 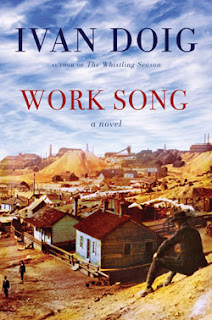